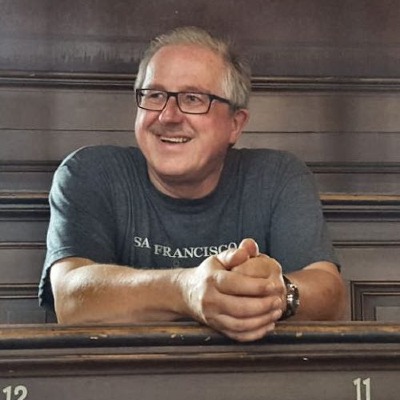 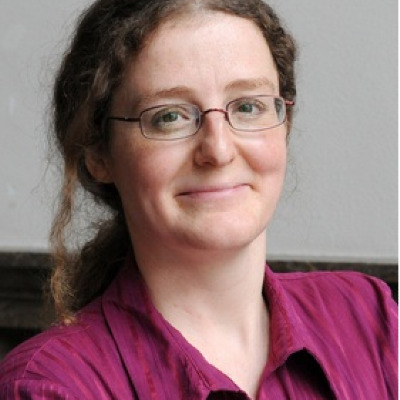 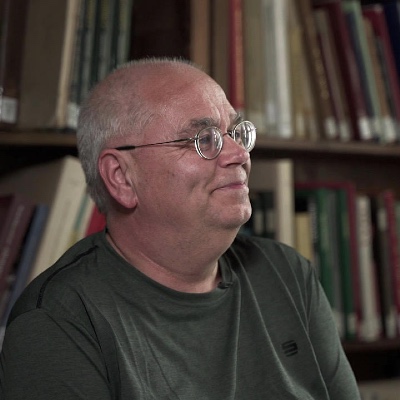 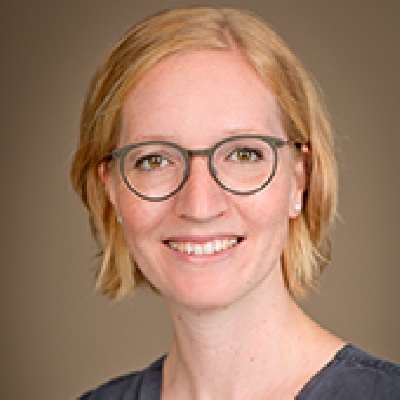 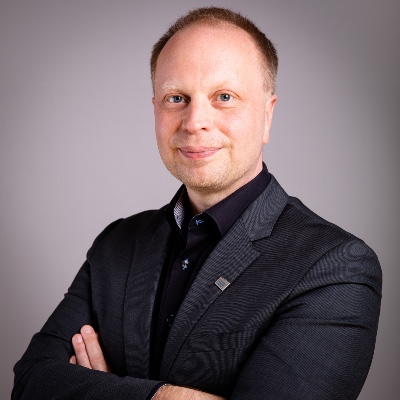 Biblical Archaeology explores the archaeology of the region of the southern Levant from the beginnings of the first settlements in the Stone Age to the Ottoman era. There is a close interdisciplinary connection to the other disciplines within the field of ancient oriental archaeology.

Archaeological scholarship provides us with a completely autonomous route of access to the historical realities behind the Biblical texts. It thus enables us to evaluate the written material and to more clearly and precisely determine the perspectives and intentions guiding these texts.