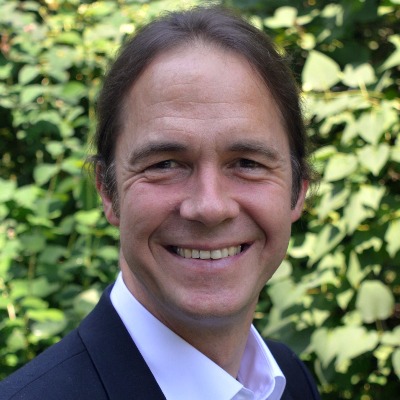 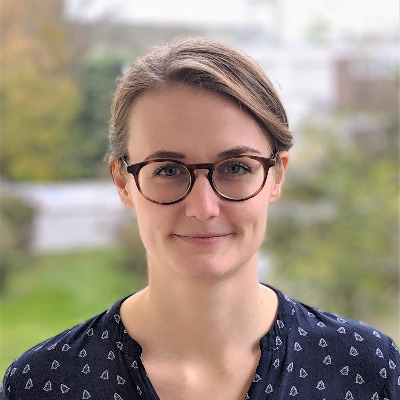 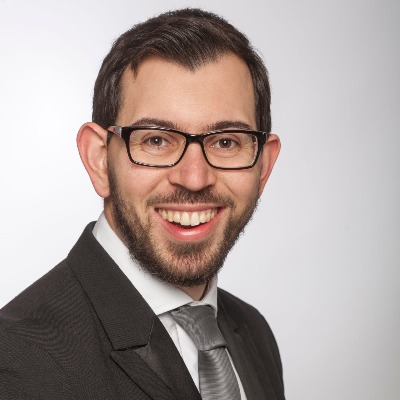 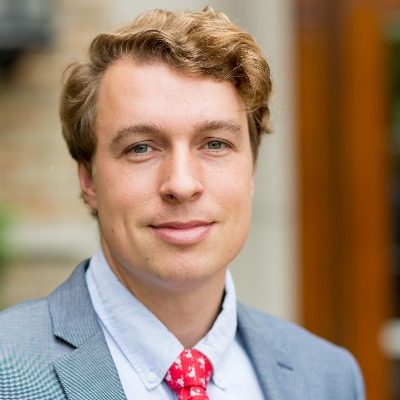 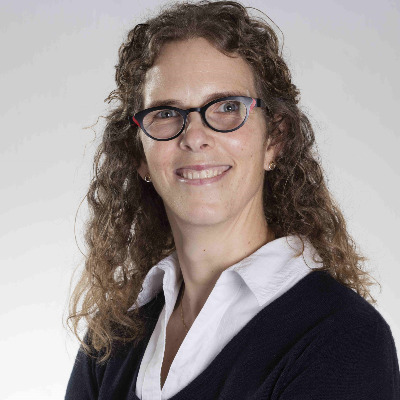 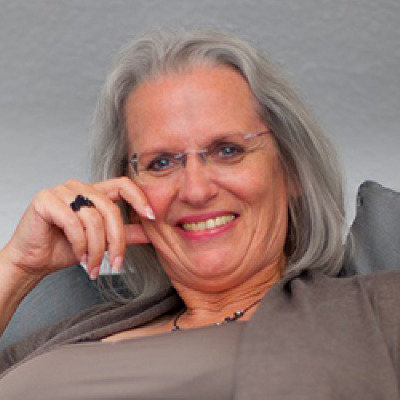 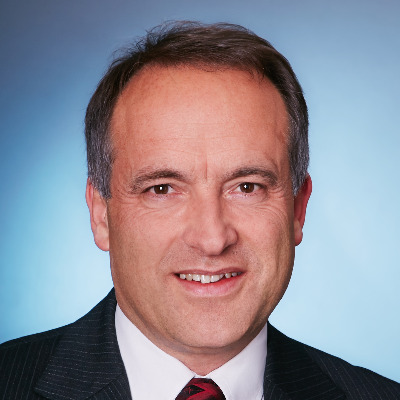 During the WS 20/21, appointments will be conducted on MS Teams. Please indicate your interest in advance by sending me an email. 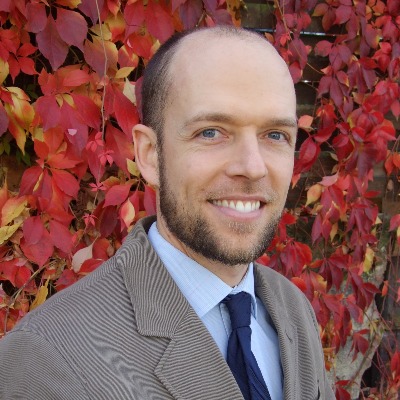 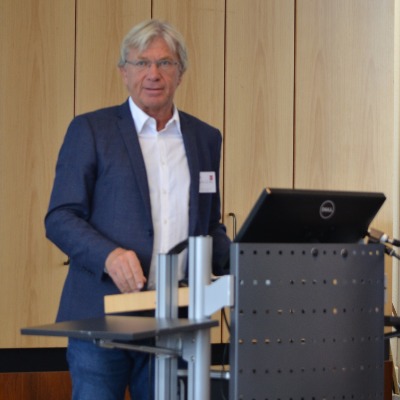 The main focus of New Testament Studies is the investigation of the corpus of writings contained in the New Testament. As in the case of the Old Testament, the New Testament is a collection of very diverse texts, which on the one hand reflect individual theologies (the Epistles of Paul) and on the other represent the result of largely collective experiences and communal culture (the Gospels).

The main endeavour of New Testament Studies is to understand these texts within the context of their origin and transmission. At the core of research and teaching are the first major individual theological concepts as presented in the Epistles of Paul, the Epistles of John, Revelation, and apparent in the dogmas followed by the Gospels’ editors. In addition to this, a consideration of the background and function of the pre-canonical transmitted elements contributes to a more differentiated picture of the early phase of the Christian church, and an awareness of its theological concerns, the process of the formation of Christology, the conflict-dominated relationship with contemporary Judaism and the pagan environment as well as the sociological structure of the communities and the origin of hierarchical community structures.

New Testament Studies also covers the whole spectrum of the history of events, of society and religion in the first and second centuries, from the diverse religious and political movements within contemporary Judaism, through the Hellenistic mystery cults, the structure of cities in which Christian communities were established to the history of Roman law. One important aspect of research in this discipline is the characterisation of the Jewish context of early Christian communities, such as the scholarly traditions, the community at Qumran and the texts of Hellenistic Judaism. These latter texts are a core field of study at Mainz.

Historical research tends initially to have a dissociative effect. New and disconcerting, but also unexpected aspects that require methodological analysis are revealed in once familiar texts. The interpretation of this process of disassociation and the application of methods of historical research to authoritative religious texts is the main task of New Testament hermeneutics. Moreover, this approach also helps us to evaluate to what extent the complex linguistic potential of New Testament texts has influenced developments from the post-New Testament period until the present day.

The Department of New Testament Studies of the Faculty of Protestant Theology at the Johannes Gutenberg University in Mainz offers courses in all facets of the field. The range of teaching tools employed – lectures, preseminars and main seminars, tutorials and colloquiums - are coordinated to match the particular requirements of the various courses. Students are also encouraged to participate in the scholarly debate.

While all New Testament writings are adequately represented in teaching and research, a special emphasis is placed on the study of the Gospels, the Acts of the Apostles and the Epistles of Paul. The focus is on the study of the texts within their historical, literary-historical and social-historical context as well as on their theological interpretation. Knowledge of ancient Greek is thus a basic requirement for students, who can obtain the necessary language skills within the department. Other focal points of research and teaching are the history of research and New Testament hermeneutics; in both, the contemporary relevance of the New Testament texts is explicitly stressed.

The main objective is to encourage students to enter into an intensive dialogue with regard to the constellation and contents of New Testament writings. It goes without saying that the faculty staff are aware that such a discourse will not remain confined to the boundaries of the courses provided.

New Testament Scholars at Mainz since 1946

The Department of New Testament Studies has had two tenured professorships since the Faculty of Protestant Theology was re-established on the reopening of the Johannes Gutenberg University in Mainz in 1946. These posts were initially held by Prof. Ernst Käsemann and Prof. Eduard Schweizer. In 1969, Luise Schottroff was appointed Adjunct Professor and in 1973 Erhard Kamlah was appointed to the Chair of Biblical Studies for teacher training. Heike Omerzu was Assistant Professor of New Testament Studies from 2003-2009.