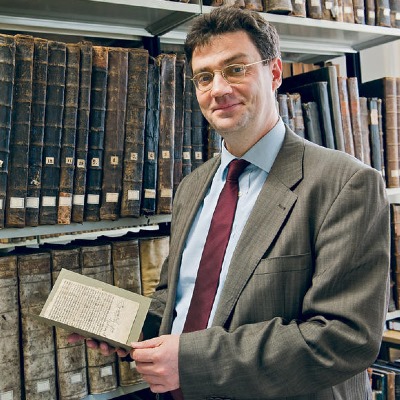 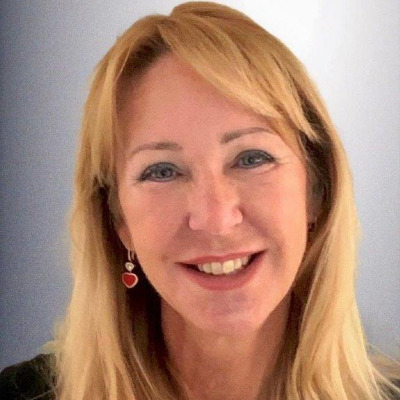 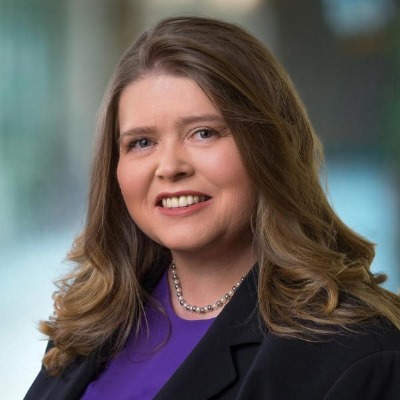 Judaic studies is an academic discipline focused on the history, culture and religion of Judaism from its beginnings in the Biblical period until present times. Important prerequisite is the study of language and literature, the transmitter of Jewish culture, first and foremost Hebrew, Aramaic and Yiddish in their historical settings.

The discipline Judaic Studies in Mainz is located in the department of protestant theology. A chair was established in 1995. The interest in Jewish history, literature and religion in Mainz goes far back the founding of the university in 1946. Already before the Shoa Jewish scholars explored the rich cultural heritage of the city and its region. In particular Marcus Lehmann (1831-1890), editor of the newspaper 'Der Israelit', and Siegmund Salfeld (1843-1926), who was honored by a professorship, published several important books and studies. After World War II. Eugen Ludwig Rapp taught Wissenschaft des Judentums in Mainz. From 1983 onwards Leo Trepp teaches in the summer term at the faculty. Until 2004 Günter Mayer officiated as Professor for Jewish studies in Mainz.

Research at the chair for Judaic studies centers around Jewish literature in antiquity, especially rabbinic literature, Jewish prayer, and philosophy. Furthermore, research focuses on the old Jewish library on loan from the Jewish community of Mainz. Additional fields of research are Hebrew manuscripts, Jewish tombstones and Jewish history from antiquity up to present times.