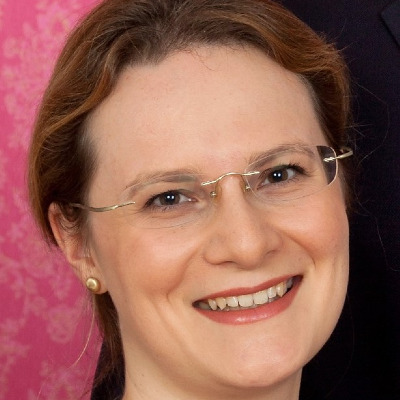 An important achievement of the Reformation is that Scripture became the primary point of reference for theology. Protestant theologians must thus be able to work with and understand the fundamental writings which relate to Christianity in the context in which they were written and taught. The conceptual world of the these writings can only be understood in their respective languages: the Old Testament,which is Hebrew and Aramaic; the New Testament, Greek; the formative theological writings of the Church, Greek and Latin. Also, without a working knowledge of their original languages the main developments and teachings in the history of the Church remain inaccessible foreign texts unusable for contemporary Christian life. For the training of Protestant ministers, learning Hebrew, Greek and Latin remains an essential prerequisite, a sine qua non, which enables the student to properly access and understand theologically relevant documents in a philologically responsible manner. If ministers, but also religious instructors both at schools and other vocational institutes as well as in society at large are to interpret biblical texts and Christian teaching and to preach the Word in a responsible and accurate manner, or even follow and participate in inter-religious dialogue, then it is essential that the Church continues to train its clergy and teachers to have a working knowledge in these three languages.

The Protestant Theological Faculty at the University of Mainz offers courses in which both, Greek and Hebrew can be learnt to a high level of proficiency and in a relatively short period of time. A special area of emphasis at Mainz is Ancient or Classical Hebrew in the Research Unit on Ancient Hebrew & Epigraphy within the Faculty.Here languages such as Old Aramaic, Phoenician, Ugaritic as well as North-West Semitic Epigraphy and Palaeography and other relevant facets of Semitology are taught. Methodology, relevant issues also with regard to biblical languages and literatures as well as the intensive study of original texts are part of the curriculum offered. This additional course of study enables students to understand (ancient) Hebrew in the context of Semitic languages and literatures, the milieu from which the Bible was to emerge. The department furthermore hosts a bi-annual conference, the “Mainz International Colloquium on Ancient Hebrew” (MICAH) which serves as an international platform for interdisciplinary scientific discourse.

The necessary Latin courses are offered by the Department of Classics.