Prof. Hanna Kokko has accepted the Humboldt professorship at the Faculty of Biology of JGU and will start on January 1, 2023 in Mainz. Photo: Bibiana Rojas

New buildings for the Faculty of Biology - construction of BioCenter I was already finished in 2018. Biocenter II was finished in December 2020. Renovation of an existing builiding on campus are under way and will result in BioCenter III in a few years.

Institute of Organismic and Molecular Evolution

Are you interested in studying for a bachelor's degree at the Faculty of Biology? Would you like to learn more about courses, degrees, and requirements? Bachelor of Education in Biology

Are you interested in obtaining a bachelor of education degree in Biology? Here you can find more information.

Are you interested in studying for a master's degree at the Faculty of Biology? Would you like to learn more about courses, degrees, and requirements? Master of Education in Biology

Are you interested in obtaining a master of education degree in Biology? Here you can find more information. Are you looking for a contact person at JGU?

If you have any questions related to your studies, please use our service and find a contact to support you. Here you can find all relevant information.

The Gutenberg Teaching Council aims at improving teaching and academic teaching skills at JGU with a particular focus on further innovating and developing research orientation, interdisciplinarity, internationality, and professional orientation. 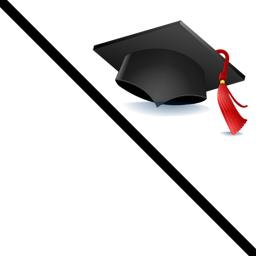 Information on doctoral studies at the Faculty of Biology

Would you like to register as doctoral student at the Faculty of Biology? Do you have questions about the official process to receive your doctoral degree? Are you are looking for the official forms? 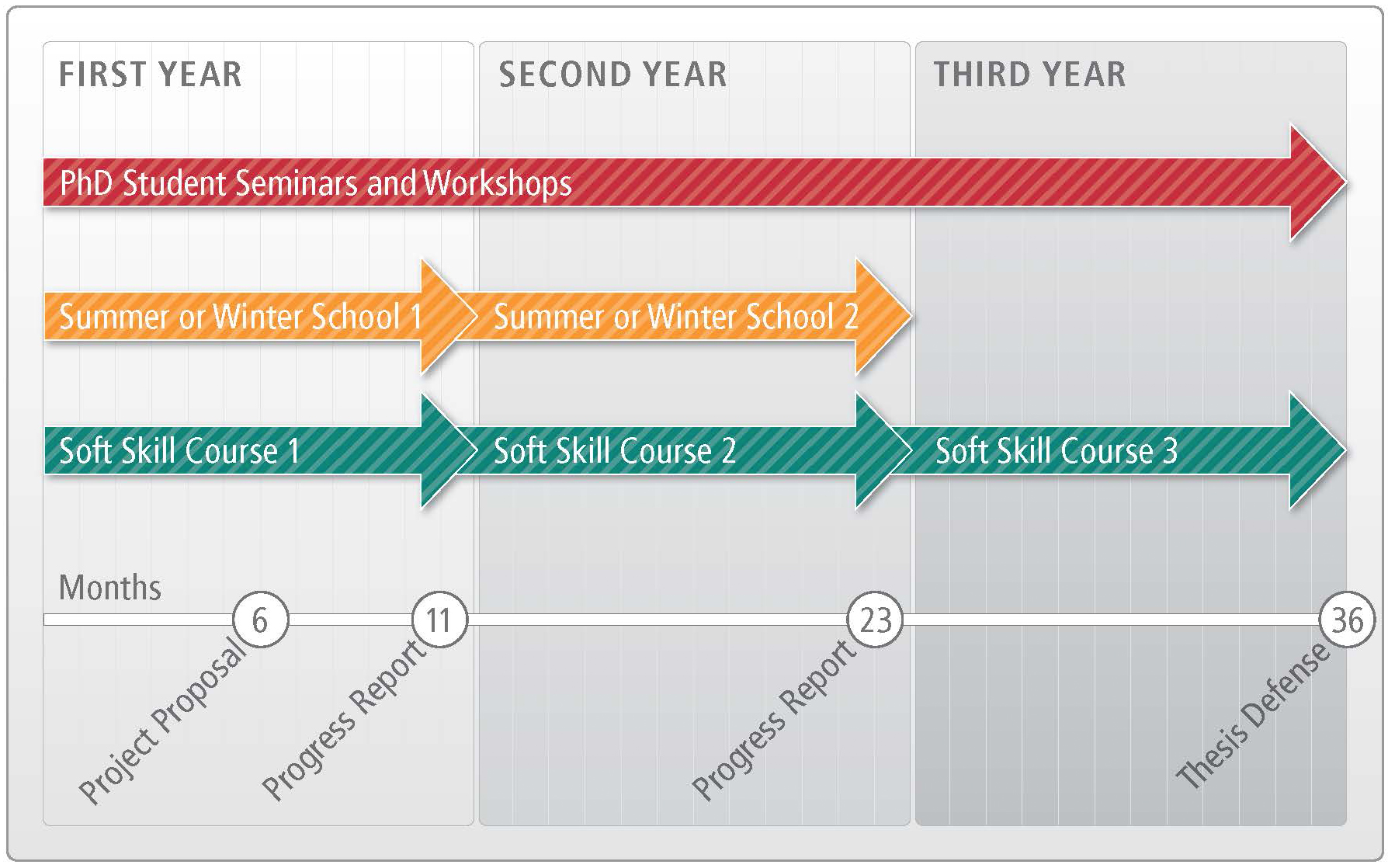 Doctoral Programs at the Faculty of Biology

The Faculty of Biology currently offers two structured doctoral programs. One is the International PhD Program (IPP) and the other is the Graduate School Materials Science in Mainz (MAINZ).

Juggle is a network, which facilitates scientific exchange and cooperation among researchers in the life sciences in Mainz. It is concerned with topics such as visibilty and career options for junior group leaders.

Information portal on the postdoctoral phase

At the portal, you will find information on diverse aspects of the postdoctoral phase, ranging from finacial support, teaching and research options to advanced training. 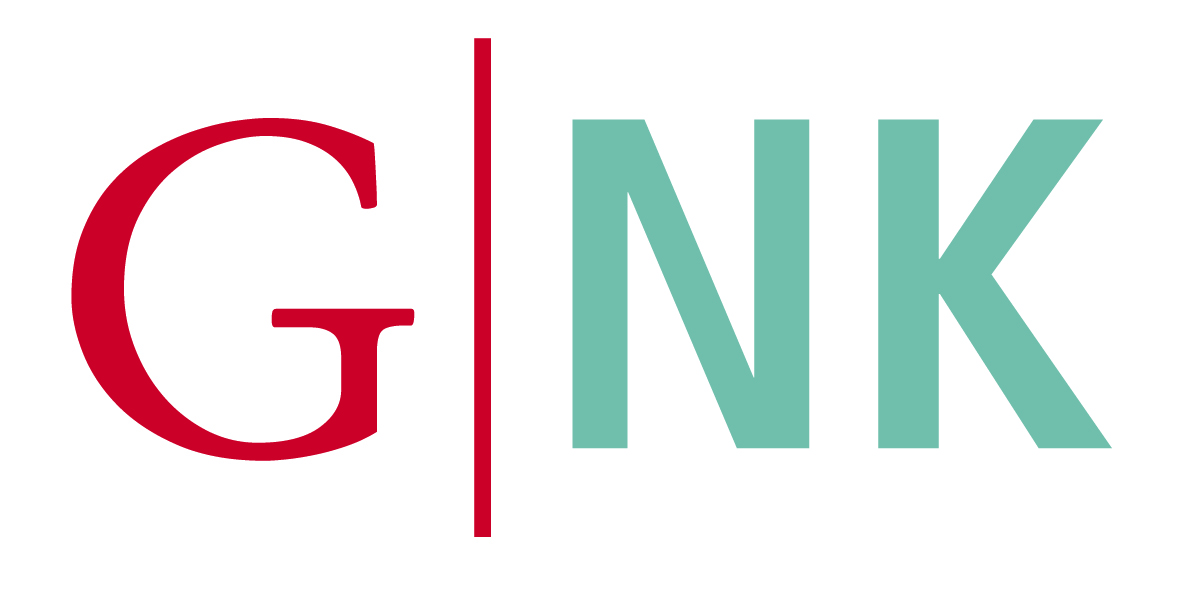 An understanding of the mechanisms that protect our genome from damage is essential for successfully combating cancer and aging processes. DNA damage caused either by environmental influences or by intrinsic cellular reactions threatens genome stability by hindering the storage, copying and reading of genetic information. Consequently, the cell has a variety of measures at its disposal to protect and repair its genetic material. By focusing on the biological basis of genome stability, the CRC aims to contribute to our understanding of how the different DNA repair systems determine the balance between cell death and survival, genome stability, plasticity and gene regulation. Prof. Dr. Shuqing Xu will take up the professorship in the summer semester of 2022. His research group focuses on the evolutionary genetics of biotic interactions of plants. The Xu group aims to understand how organisms evolve in multitrophic communities by using integrative tools of genomics, molecular biology, and chemical ecology. Junior professor Ann Kathrin Huylmans starts her tenure-track position in research and teaching in Mainz in winter semester 2021/2022. Her research group focuses, among other things, on the evolution of different phenotypes arising from the same genome, e.g. different sexes, castes or in the context of phenotypic plasticity.

Talks at the Faculty of Biology

All talks are announced by e-mail through the faculty`s distribution lists and are listed in the internal calender (please follow the link). 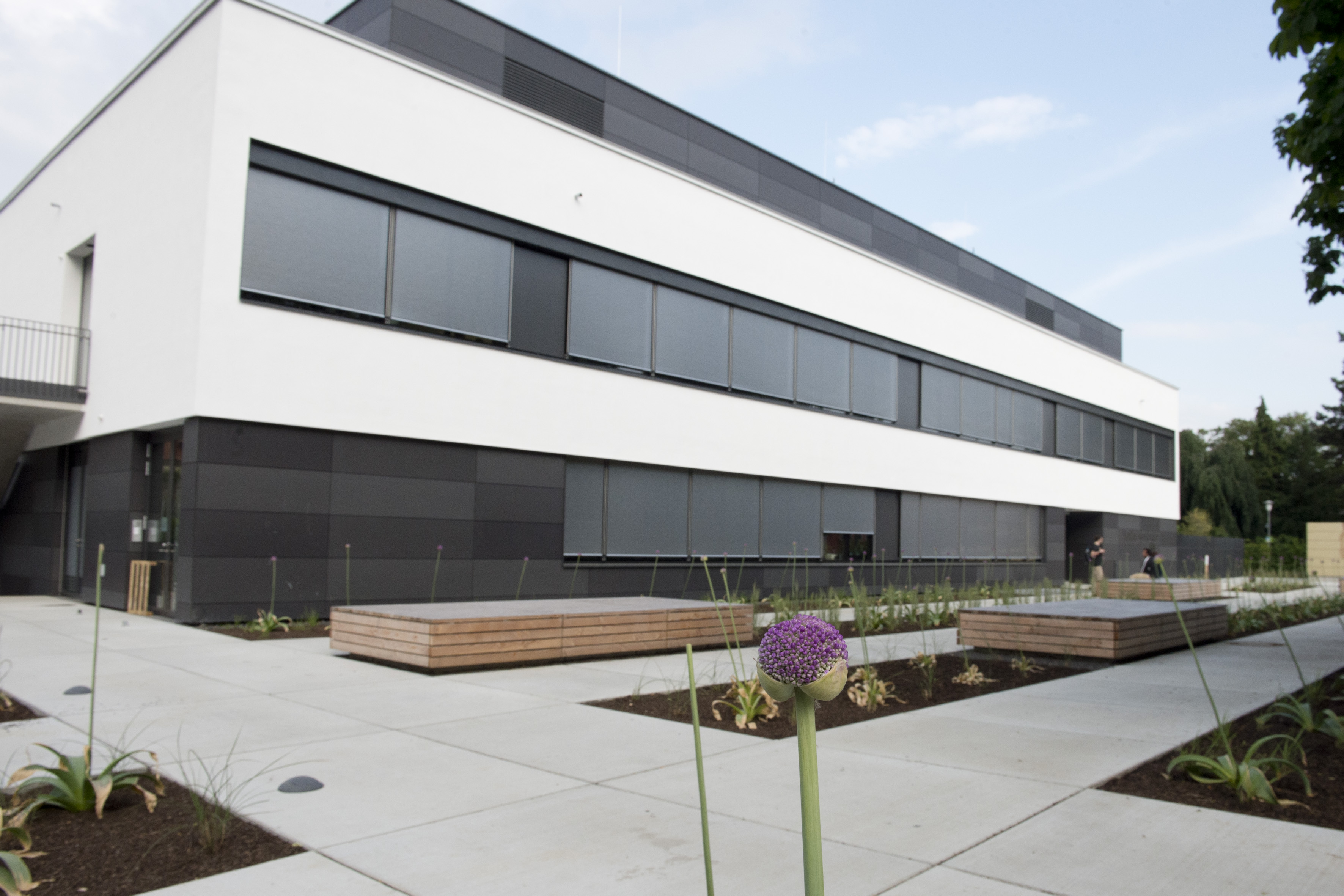 Lecture Series at the Faculty of Biology and IMB

Specific Talks are announced regulary by the institues of FB10 and can additionally be foud in the internal calender as well as on the linked website. IMB also announces talks on their website which can be found by following the link.

The Fachschaft Biologie represents the interests of the student body. In the plenary meeting, the students elect their representatives for the boards and committees of the Faculty of Biology.

Video with information on Master Course Anthropology by Campus TV

In collaboration between Campus TV and the Fachschaft Biology a video report on the Master of Science program in Anthropolgy was produced.

Meeting of the Faculty Council

The student representation and the Faculty of Biology host a graduation ceremony twice a year. Those students who graduated within six months before the ceremony can participate. The next ceremony is currently being planned for Feb 18, 2023 . The Dean's Office, the Studies Office and Examination Office Biology are again open to the public with limited access

Appointments at the Dean's Office, the Studies Office and the Examination Office can now be arranged during office hours by telephone or by e-mail. Appointment bookings are only possible for matters that cannot be settled by telephone, post or e-mail. Appointments without prior appointment booking are not possible. For appoinments a FFP2 mask must be worn. These regulations will initially apply until March 31, 2023.

The SFB 1551 will start in January 2023 at FB10 with participation of the IMB, the Max Planck Institute for Polymer Research, the Max Planck Institute for Biophysics and the University of Stuttgart. In particular, the participating individuals will investigate the polymeric construction of DNA, RNA and proteins and analyze the influence of the polymeric properties of these biomolecules on their functions in the cell. The DFG is providing around 9.5 million euros for this over the first four years. The spokespersons are Edward Lemke and Dorothee Dormann from the Institute of Molecular Physiology.

The SFB 1361 has been funded at FB10 since 2019. In addition to JGU, IMB, TU-Darmstadt, LMU and GU FFM are also involved in SFB 1361. In its research, the SFB aims to explore the mechanisms by which cells protect their genetic information. Given the multitude of diseases that arise from deficiencies in genome maintenance, including cancer and accelerated aging, a better understanding of DNA repair is critical for human health. In its second four-year funding period, the SFB will receive approximately 10.6 million euros to deepen its mechanistic analyses of DNA repair systems and intensify its efforts to establish functional links between individual repair pathways to integrate them into larger regulatory networks. The spokesperson is Prof. Ulrich, professor at FB10 and director at IMB. Bacteria love moist surfaces. Once they have settled there, they do not live as solitary organisms, but form larger communities that are surrounded by a protective film. These biofilms are found on various surfaces, for example in the home on light switches, in the bathroom, on toys or keyboards, on shopping carts or ATMs that many people touch with their hands. Current research approaches are therefore trying to prevent bacterial colonization of material surfaces or at least make it more difficult. A team JGU from AG Tremel (FB09, Dep. Chemistry) and AG Heermann (FB10, imP) and the Federal Institute of Hydrology in Koblenz has now developed a new approach using cerium dioxide nanoparticles. Diatoms are tiny unicellular organisms that occur in waters worldwide and absorb large amounts of the greenhouse gas carbon dioxide through photosynthesis and convert it into biomass. The uptake of the blue-green portion of sunlight takes place via the carotenoid fucoxanthin. An international research team with the participation of a working group from the Johannes Gutenberg University Mainz (JGU) has now discovered how the algae produce this important, widespread pigment. The work was published in the renowned journal Proceedings of the National Academy of Sciences (PNAS).

At first glance, humans and fruit flies don't have much in common. Yet fruitflies can reveal a lot about people, for example when it comes to depression. Scientists of the Strauß research group at iDN are working on understanding and thus treating depressive states. One of the goals is to identify natural agents that have effects on depression in Drosophila. In addition, the group has found that rewards after busy days can prevent depression in Drosophila. They are currently searching for factors in the genome that trigger better resilience to stress. The findings were published in Current Biology.

Institutes of the Faculty of Biology