We are very pleased that we could welcome Em. Prof. Dr. Martin Mulder (the Netherlands) and Prof. Marianne Teräs (Stockholm University/Department of Education, Sweden) as guests at our YoriVET Round Table.

The two guests started with a theory input. This was followed by stimulating discussions based on the questions of the young researchers, who came from seven different countries (Burundi, China, Germany, Malaysia, the Netherlands, Russia, South Africa).

Many thanks to Martin Mulder and Marianne Teräs for their time and commitment!

The sessions are available as videos. 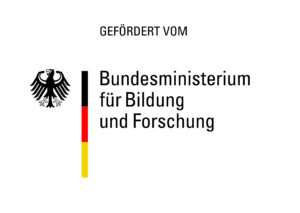